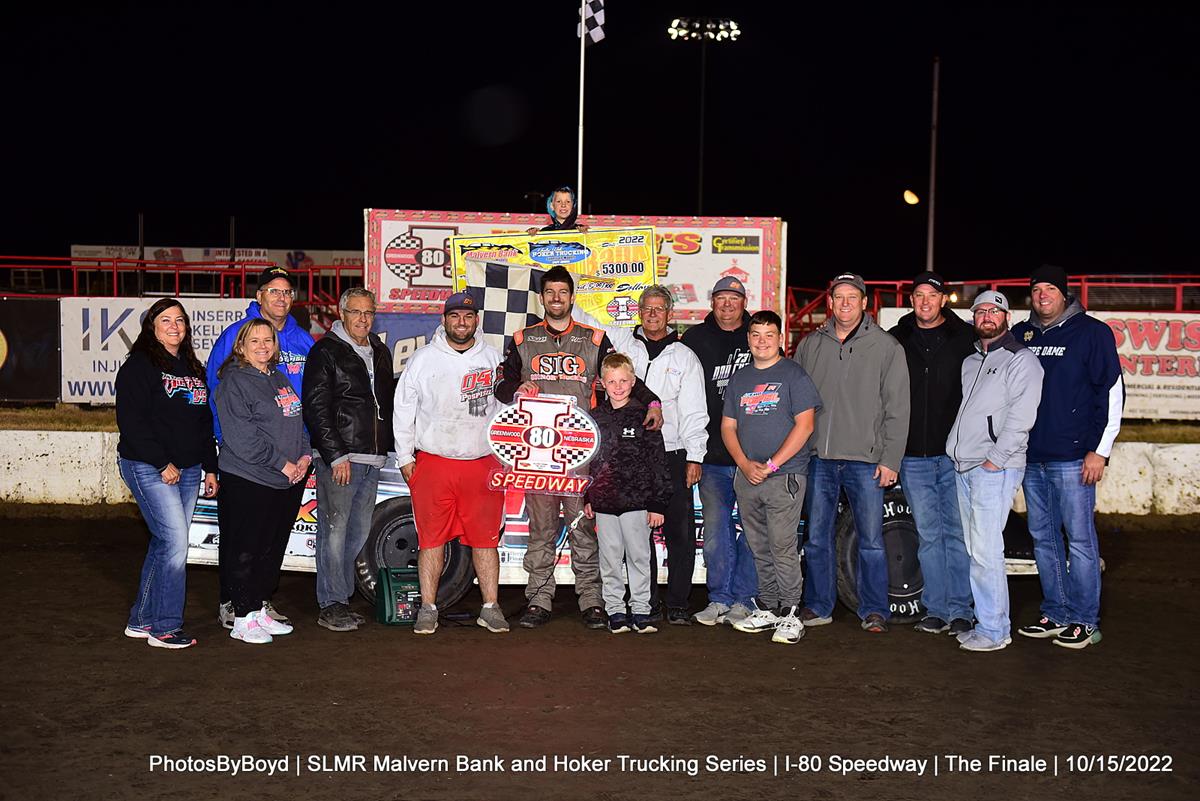 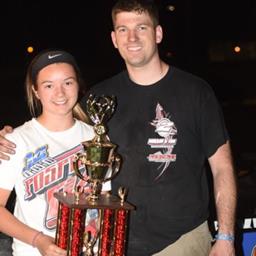 Following a sixth-to-second run in his heat with the Malvern Bank Series, fourth-starting Pospisil won by more than a three-second margin in the 53-lap feature to capture his fourth win of the season and a $5,300 payday. He recorded his 32nd career Malvern Bank Series victory ahead of Justin Zeitner, Bill Leighton Jr., Jesse Sobbing, and J.C. Wyman.

With the Bragging Rights Late Models, Tad recorded a seventh-place finish in his heat race and B-Main, ending his night early. 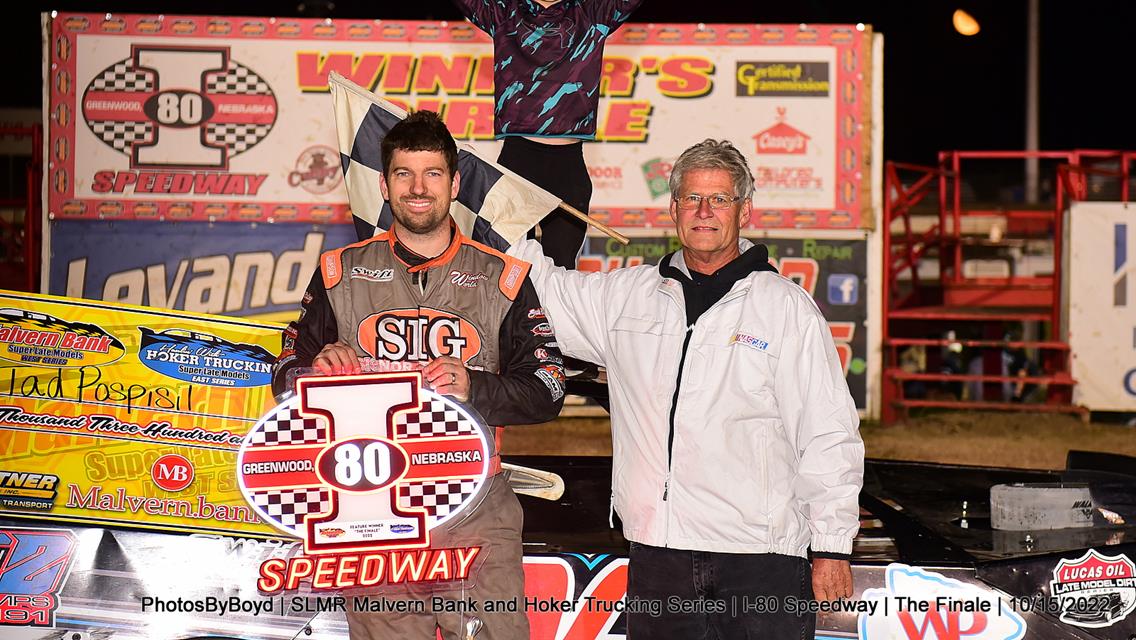 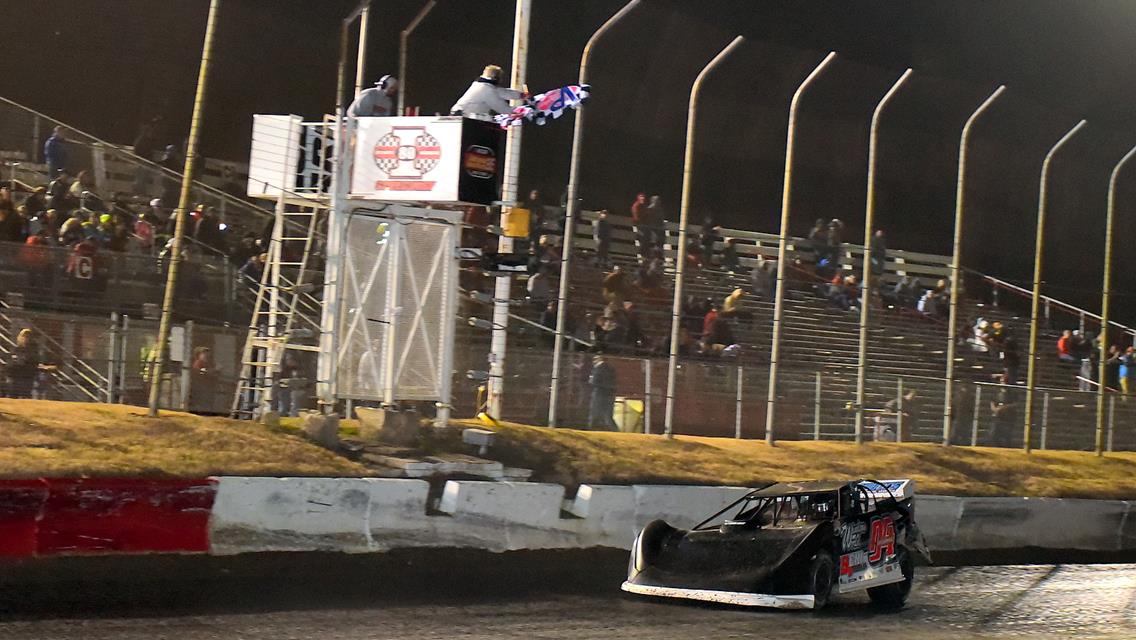